Fortress of Tustan and Kamenka Waterfall

Home › Tours in Ukraine › Fortress of Tustan and Kamenka Waterfall 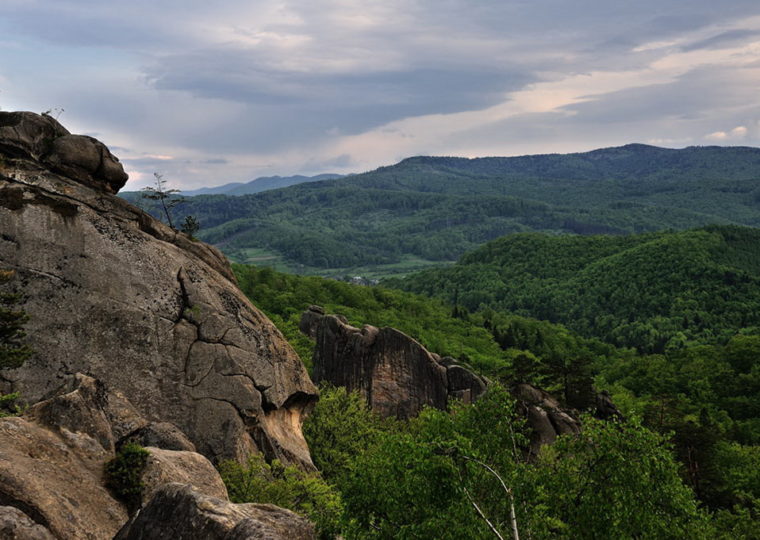 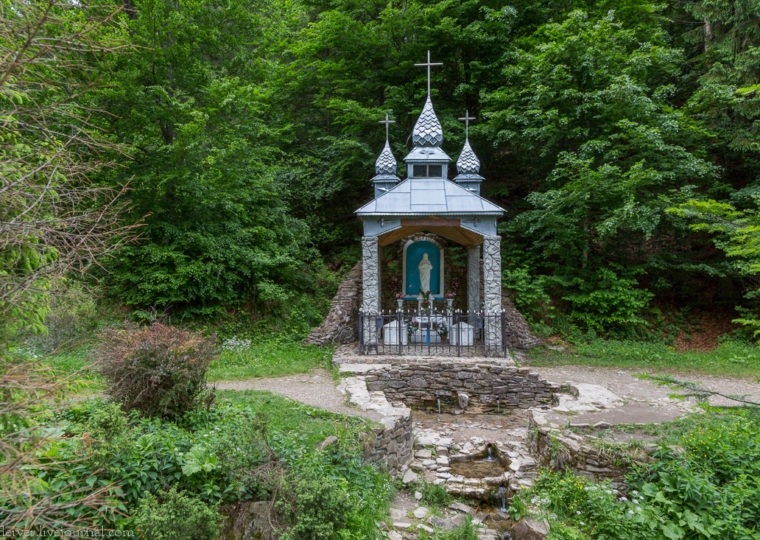 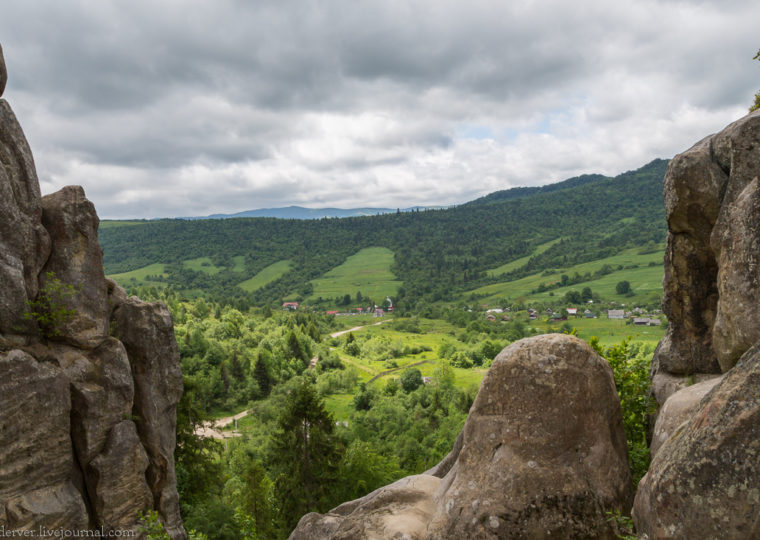 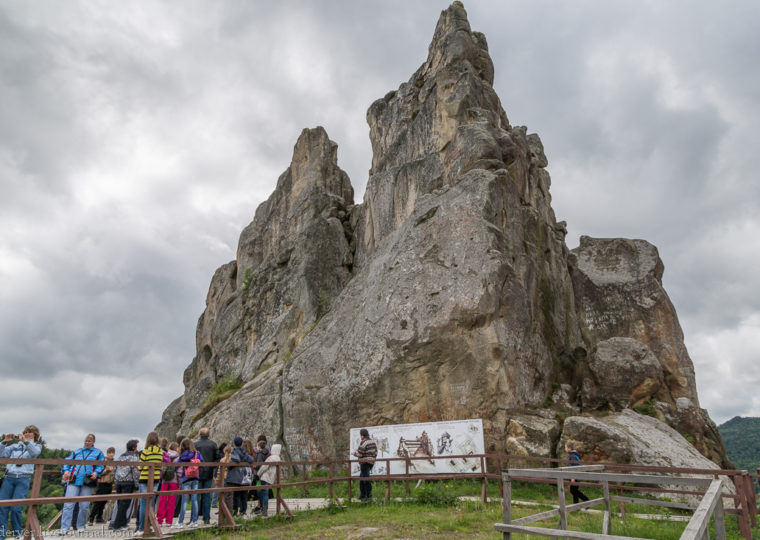 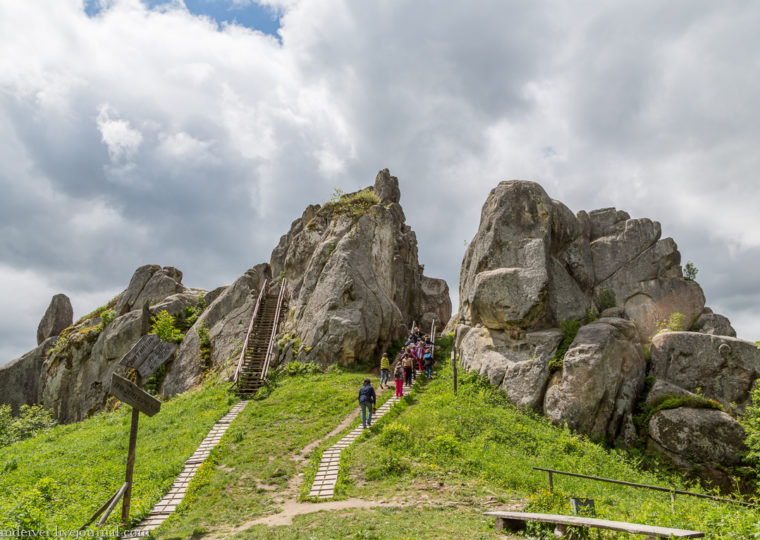 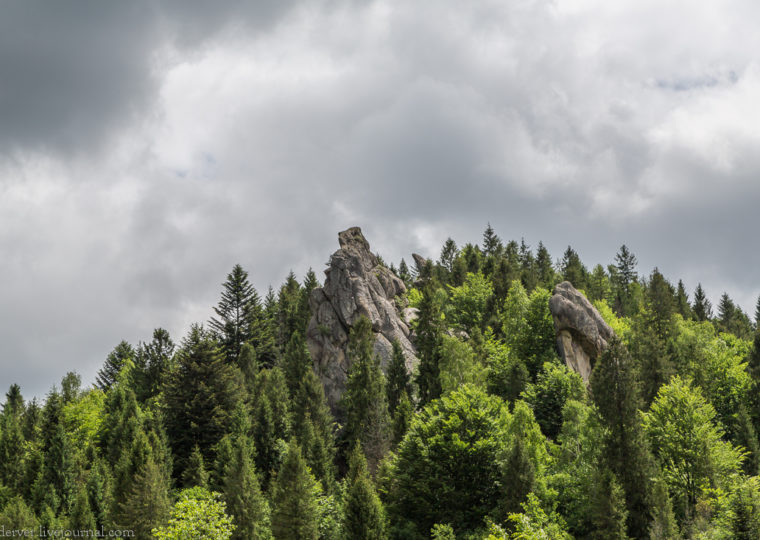 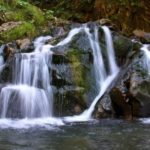 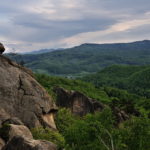 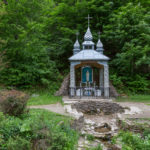 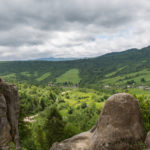 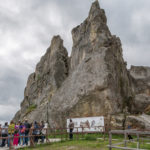 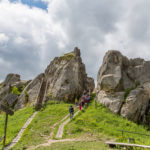 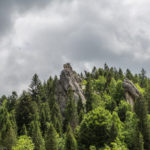 Many poets and composers sang this wonderful land of the Carpathians. And people say such things about Urych: ‘Once upon a time on the place of the present rocks one prince built himself a castle in which he had to live. But one day he went on a march. When he came back, he saw that his castle was on fire, whether the Tatars had attacked, or someone had set it on fire. And then he called out, ‘Horysh, Horysh’ (In English: You are burning!) From then they named the village Orych and then Urych. The prince also had a daughter, Paraska, who died soon after that. He buried his daughter on a mountain, which was then called the fortress of TustanParaska.’

Bus excursion to the mountains for 1 day.

Rocks in Urych or rock fortress Tustan – a monument of architecture of the IX – XIII centuries, is a favorite place of rest of Ivan Franko. Primarily, these rocks were used as a pagan temple. Later, there was an ancient Rus frontier through which salt extracted in Drohobych was exported. It was the salt customs that gave the name to the fortress ‘Tut stan’ – stop and pay the duty…

We move to the famous Kamenka Waterfall. Kamenka River Valley Complex, which is included to the list of the 7 Natural Wonders of Ukraine (right tributary of the Opir river) and is located in the Skole district of Lviv region. Here, within a small area, there are a number of natural objects (rocks, caves, waterfalls, mineral springs) that have both aesthetic and scientific value. The Kamenka River itself passes for several hundred meters through a picturesque canyon-like valley with scrap rocky coasts.

Walking up the road that runs along the Kamenka River, we come across a bridge on the right of which is a direction sight to a spring with hydrosulphuric mineral water, which is located a few meters from the bridge. The water in this spring is similar to Naftusia in Truskavets. Therefore, this water can be consumed in small quantities for preventive and curative purposes. Several waterfalls, the largest of which has a height of 5 meters, are observed as it flows to the river stream bed. Not far from this waterfall, on the right slope of the valley in the middle of the forest is a very beautiful lake with dark, almost black water, which is known by various names (Dead, Crane’s, Sea Eye). It was formed as a result of a landslide that blocked the channel of a small stream.

The price does not include:

WE WISH A GOOD TRAVEL AND UNFORGETTABLE EXPERIENCE!

The travel agency is not responsible for the operation of public road services, jam of traffic, weather conditions and related delays in the tour and possible inconveniences.