Austrian and the princely Lviv

Home › Lviv › Excursions in Lviv › Austrian and the princely Lviv 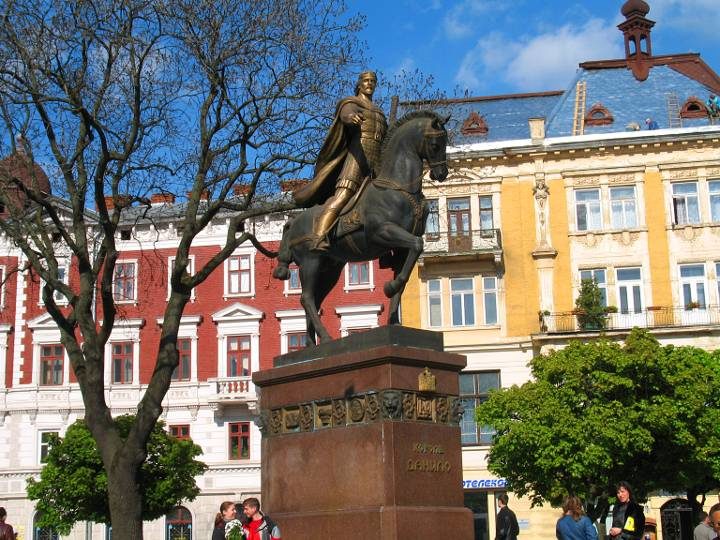 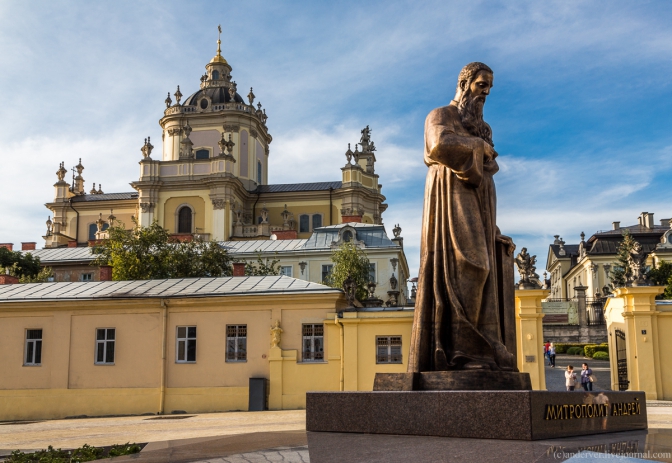 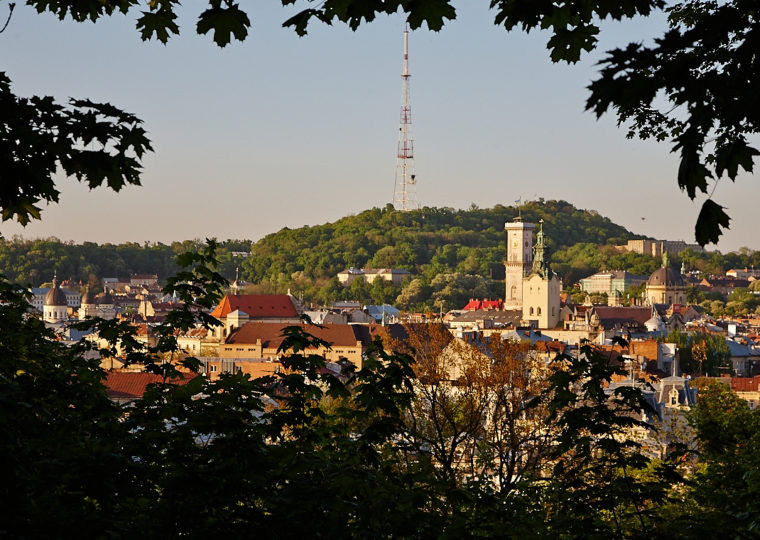 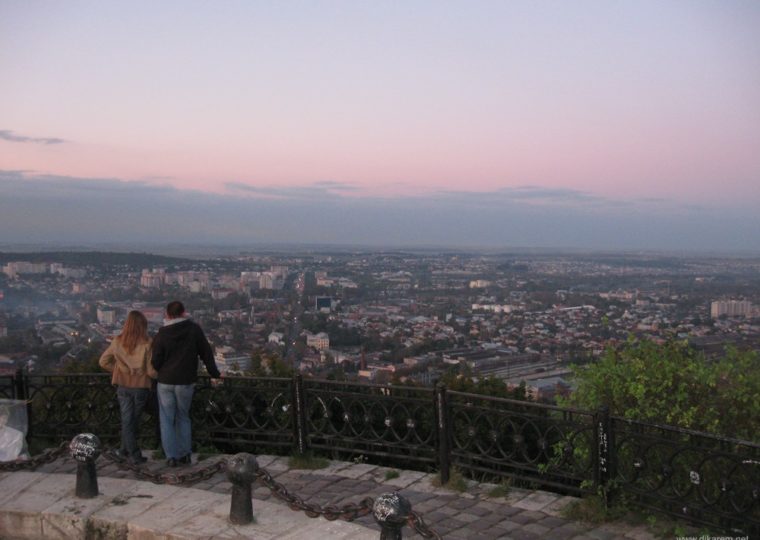 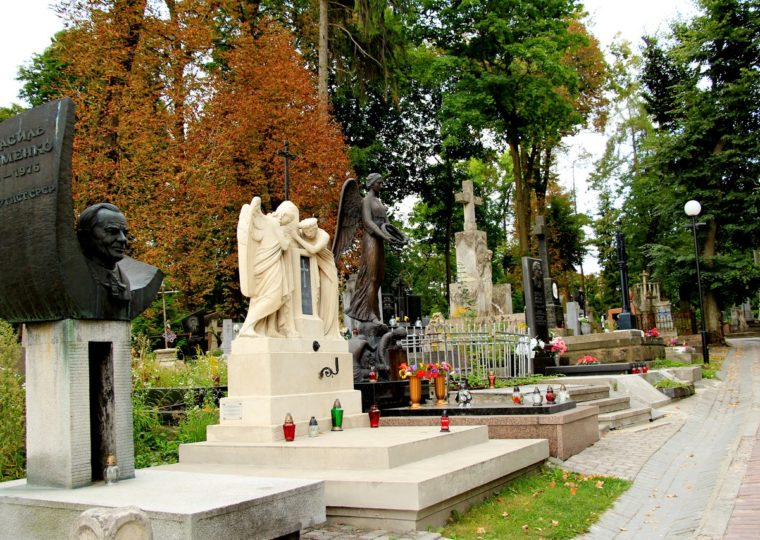 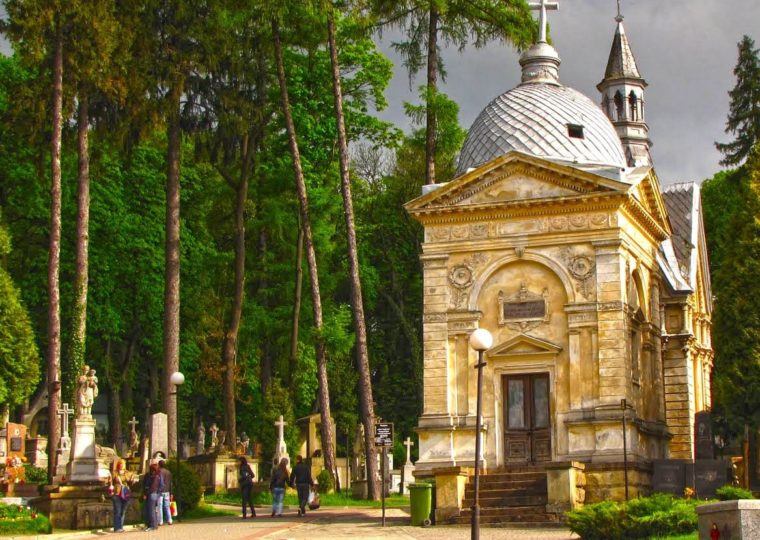 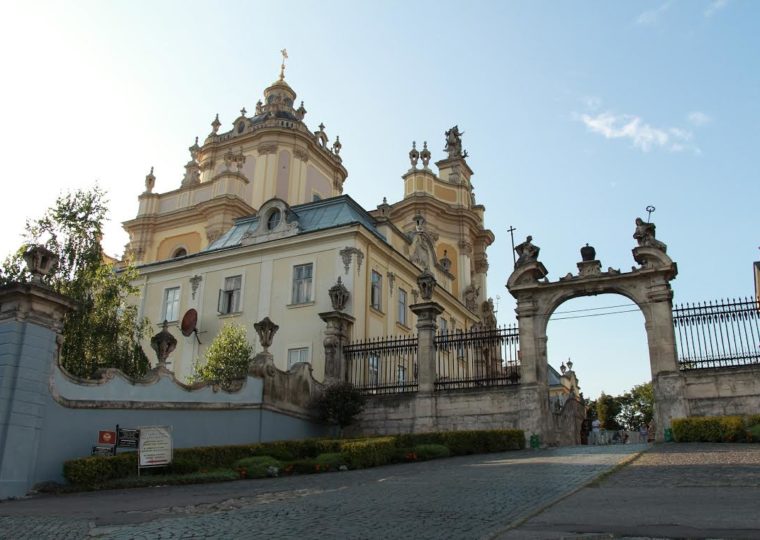 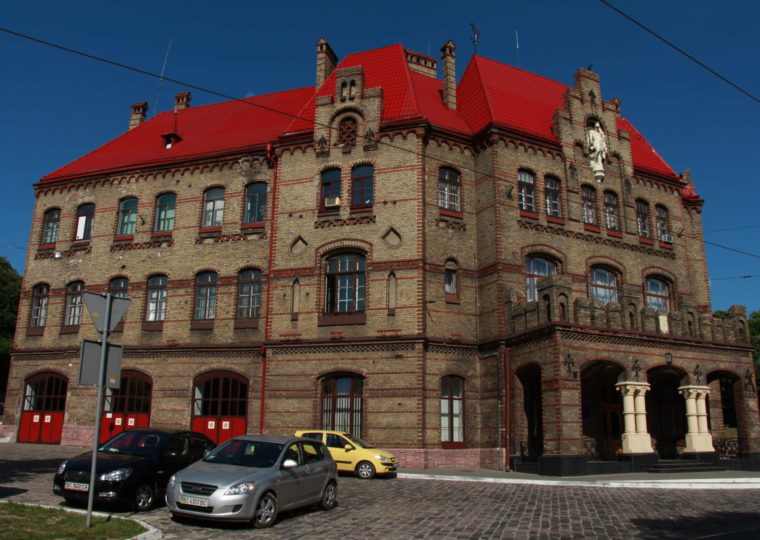 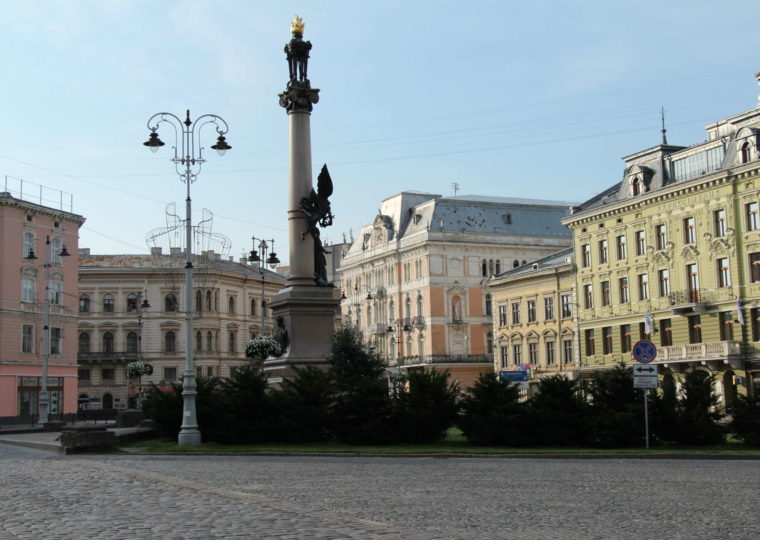 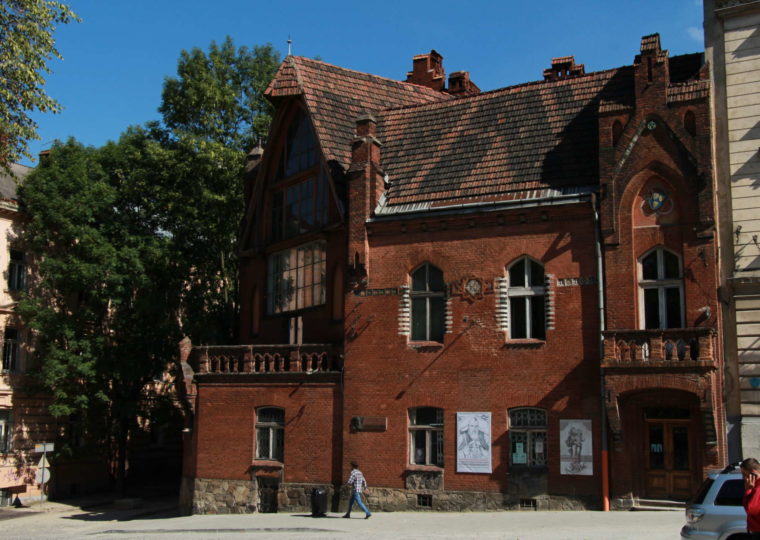 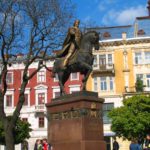 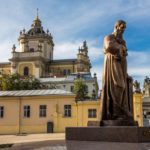 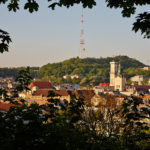 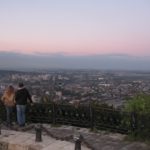 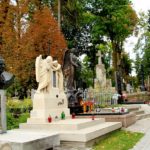 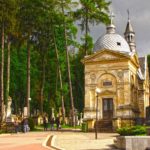 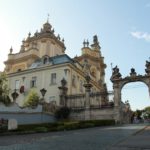 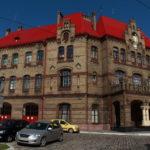 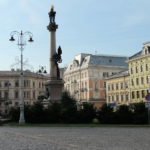 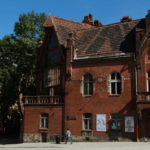 A bus sightseeing tour around Lviv is both a perfect way for a first meeting with the Austrian and the princely part of Lviv and a supplement to the excursion around the medieval city. For three hours of an excursion you will see the best known Lviv landmarks that are difficult to reach by walking: St. George’s Cathedral, Lychakiv Cemetery and High Castle Hill.

Lychakiv Cemetery Museum
Getting of the bus: walk along the necropolis central alleys, where you will see the burial places of eminent figures in the history and culture of Ukraine, Poland, Austria and others. The cemetery has more than 300,000 burial places, located on 86 fields, over 2,000 tombs were erected, about 500 sculptures and reliefs were set on the graves.
Relocation, excursion around the city in the old part of Princely Lviv.

High Castle Hill
Getting of the bus. Excursion. Climbing up the hill – observation deck, cityscape. You will get a bird’s-eye view of Lviv and the outskirts of the city.
Relocation, excursion around the old town of Princely and Austrian Lviv.

St. George’s Cathedral, 1744-1760
Getting of the bus. Excursion. The Cathedral with the Lviv Historical Center Ensemble have been classified as a UNESCO World Heritage since 1998.
The oldest bell in Ukraine with an inscription of 1341 is on the bell tower of St. George’s Cathedral.
The excursion ends near the the Monument to the King Danylo Halytskyi.

During the bus tour, you will get acquainted with the history of Lviv, which is closely connected with the governing of the Austrian emperors. During this time period, the city government changed the appearance of the city, making Lviv similar to Prague or Vienna. Fortresses were destroyed, some churches and monasteries didn’t work and were given to governmental and municipal institutions. Lviv had been actively developing and became the one of the most beautiful cities in Europe.

The bus sightseeing tour starts from the monument to King Danylo, the founder of Lviv. Further we head for the Lychakiv Cemetery Museum, one of the oldest and largest necropolises in Europe. People of different nationalities and professions found sanctuary on it: Ivan Franko, Solomiia Krushelnytska, Volodymyr Ivasiuk, Józef Torosiewicz, Maria Konopnicka, Sigmund Gorgolevsky … too many to name.

The authors of the unique tombstones were dozens of the best sculptors from all over the world. All of this gives the Lychakiv necropolis a truly unique atmosphere.

The next stop is the High Castle Hill, which offers a wonderful view of Lviv and its surrounding villages. You can get a bird’s-eye view of the whole city spread before the eyes. The guide will tell you in detail about the place where you are, and you can take dozens of photos.

St. George’s Cathedral is a spiritual rest and prayer place, as well as the greatest landmark of Ukrainian Baroque. There is a generous amount of sacred things in this place, which are the relicts, relicts of Pope John Paul II, a copy of the Shroud of Turin, the miraculous Terebovlya icon of the Mother of God. A lot of interesting monuments and architectural pearls will be demonstrated by guide out of the bus window: the Semensky Palace, Church of St. Andrew, St. Anthony’s Church, Opera and Ballet Theater and other. Because it was these buildings that played a part in the creation of the city we love and see now.